← back to
Lovemonk
Get fresh music recommendations delivered to your inbox every Friday.
We've updated our Terms of Use. You can review the changes here.

Meet Me at Midnight 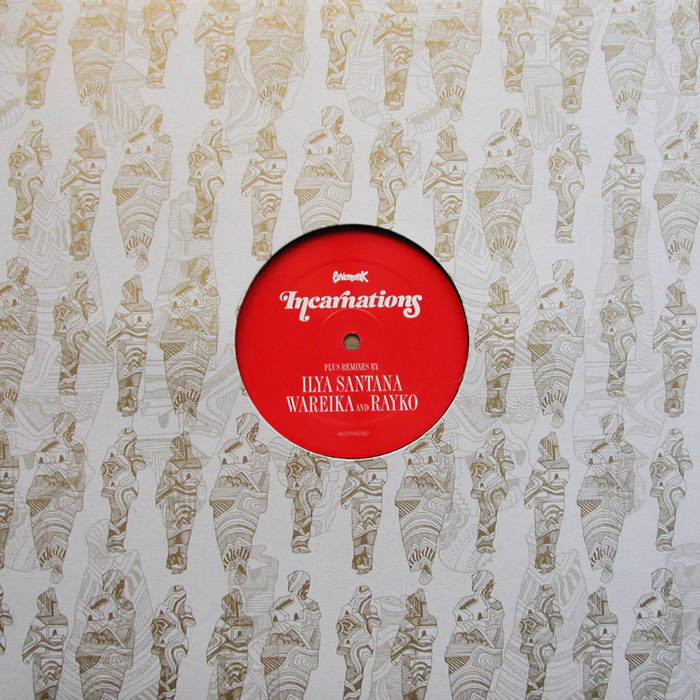 Incarnations are back with an overwhelming 12", just in time for the summer.
Remix action comes from Ilya Santana and his trademark SpaceDiscoPop, Wareika bringing the deepness and Rayko offering a shot of synth-driven discoid eighties.

"Meet Me At Midnight" is an exquisite hand-crafted pop piece, where you can clearly hear echoes of America (the band, not the continent), among many other things. It has summer written all over it and allow us to say that is the kind of song that makes you a better person.

Ilya Santana takes the original and drives it deep into space, without losing its amazing pop feel. Wareika take over "Make You Mine" and bring it deeper than deep, close to Maurizio, in a superb remix. And last but not least, Madrid's own edit maestro Rayko shows us his powerful approach to the song getting the most out of his synth collection!

Background info:
Incarnations are Daniel Collás (Embassy Sound Productions, The Phenomenal Handclap Band), Bing Ji Ling (Q&A, Tommy Guerrero, The Phenomenal Handclap Band) and Bart Davenport (Honeycut), three kindred spirits who one fine day decided to record an album together. They did so in a family-run studio in Tarifa, on the south coast of Spain, and ten days later they came out with nine shiny little gems on the crossroads of yacht-rock, Balearic and singer-songwriter pop, collected on “With All Due Respect”, an album that has gathered wicked reviews.

Sampa The Great joins the show to discuss her release, "As Above, So Below".